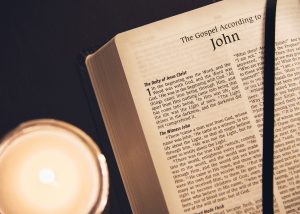 The idea of God becoming a person (i.e., Christ’s incarnation) is central to understanding the miracle of Christmas, has been of major importance throughout church history, and helps me develop as a person: it causes me to worship God with greater clarity and thankfulness, and allows me to both understand spiritual development and help others mature in Christ. With respect to the incarnation of Christ, I recommend three related, timeless books:

This new year, consider reading each of the above short books. You do not need to be a trained theologian to understand any of them.

God’s best to you, my friend. I pray you have a wonderful new year in front of you.